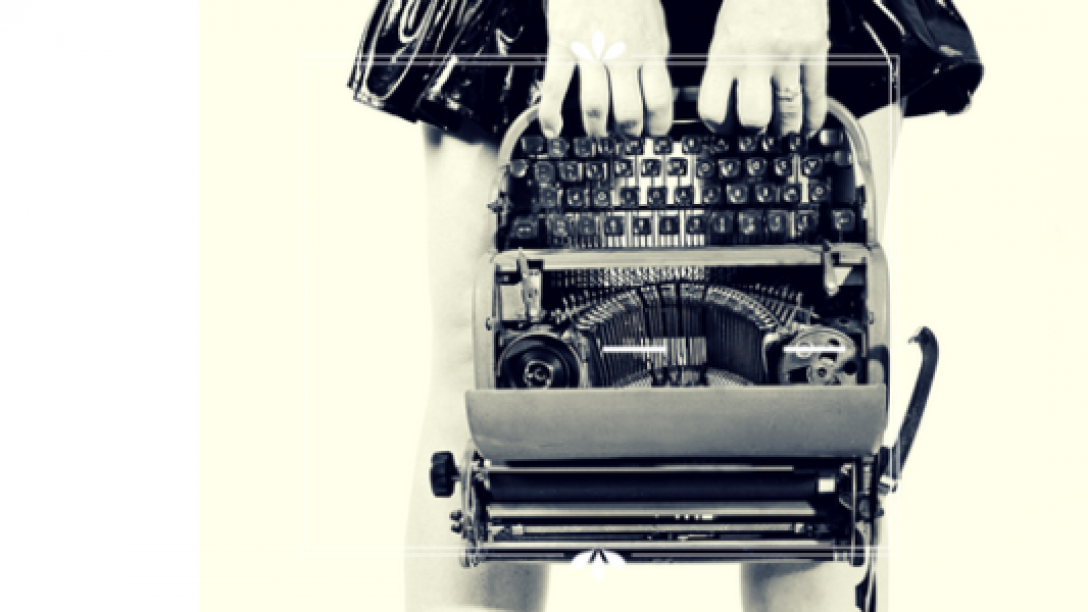 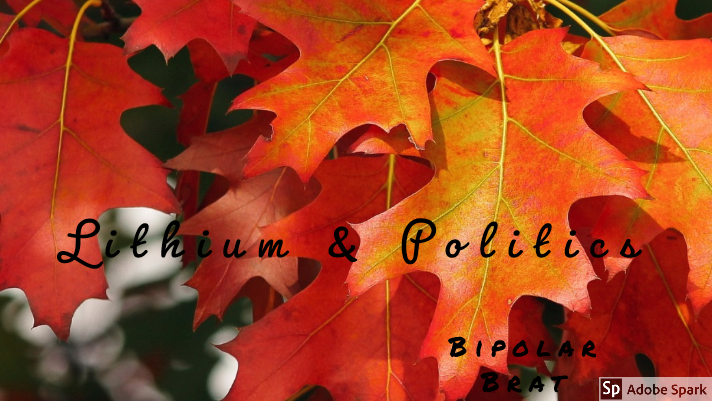 It was as if there was this gray haze over my life while depressed and lithium has brought the beauty of colors back.

I can see what I want and what I need to do to get it. I have motivation.

It’s been almost 4 weeks since I’ve started lithium. The first 2 weeks I was groggy and spacey. I was zoning out all day.

But the longer I’m on it, the better I feel. I can control my anger and most of my bad urges.

I still have trauma triggers that I have to deal with. It was extremely hard with Ricky gone. If he worked all day and didn’t reply to my messages until late, I’d feel vulnerable.

I would act out.

The great thing about therapy is that I understand why I’d freak out.

My ex was a drug addict. I was too but he was on a different level of addiction to opiates. He’d use needles, he’d tell me I wasn’t pretty enough to be his girlfriend, he’s still spreading awful rumors about me.

One of the biggest issues is we’d start dating officially and then he’d disappear for months at a time. Then he’d message me saying he loved me & missed me.

But feeling vulnerable in childhood has branched out into my adult life. I’d call and text over and over again for about a week before I’d understand that he was done with me. Again.

This was our relationship for almost 4 years.

This increased my feeling of vulnerability and it’s not an emotion I’m fully equipped to deal with yet.

My childhood wasn’t my only trauma. Dating a narcissist who was emotionally abusive is part of my trauma as well.

So, when Ricky wouldn’t respond until late at night, that vulnerability would creep back up and I’d get upset.

But Ricky isn’t Caleb. He isn’t a narcissist. He isn’t emotionally abusive. He’s not a drug addict. He doesn’t cheat.

I have to remind myself of this.

He’s so patient and loving. I can’t begin to explain how lucky I am to have him in my life. We’ve been together for 4 years without any break ups.

He’s home now. He decided against going to Florida but we’re going to save up and go in a few months.

Where he was going was 11 hours away from his daughter and his boss kept pushing the leaving date back.

About 2 weeks ago, before Ricky came home for good, he was working in a town an hour away from home for the town’s Pancake Day.

I hadn’t seen him for awhile so I took a little road trip down there by myself, despite my anxiety. I’ve been pushing myself past my limits. I yearn to be independent again and to stop isolating myself.

It was busy so Ricky was busy. I ran into an interesting man with a tent for NAMI. In this town they have support groups for people with mental illness. Once our truck’s brakes are fixed, I wanna either go to these groups or start my own here.

I was sitting on the sidewalk when a guy walks by with a backpack full of Bernie signs and wearing a Bernie Sanders t-shirt. I was for Bernie last election and I’m still a Bernie loyalist.

So, I got his attention and we had a long conversation about Sanders and politics. He’s running the campaign for a few Iowa counties, including mine.

I ended up committing to caucus for Bernie. I’ve never caucused so it should be an interesting new experience.

Not only that but I volunteered to go door-to-door in my town to talk about our lord and savior, Bernie Sanders.

Sunday he came down and we went door-to-door. I was terrified.

When my mood was hypomanic or I was on meth, this would have been easy as fuck. Not to mention, my experience in customer service should have made this easy for me.

In a normal state, this was scary but I’ve been pushing my boundaries.

After a few houses, I got my bearings and start conversating with people instead of letting him do all the work.

I opened up about why it took so long for me to get help for my bipolar disorder. One of the biggest reasons was insurance (and stigma). And I’m a strong believer in Medicaid for all.

We got 5 people to commit to caucus for Bernie, which is awesome. One Trump supporter yelled at us to get off her property just for supporting Bernie.

I felt empowered and like I was doing something amazing.

I’ve also lost 8 pounds. It’s a start and I plan on continuing my weight loss journey.

I love everything about October. I love the fallen leaves, the color changes, and Halloween.

I will have a post in a few days on where I’m at with EMDR therapy and next week I’ll be back to writing prompts.

I'm a blogger and freelance writer. I have a passion for words and books. View all posts by Casey Elizabeth Dennis

29 thoughts on “Politics and Lithium”

I want those with mental health, chronic pain, or addiction to know that they aren’t alone. I felt alone in the struggle, but we aren’t alone.

I want friends and family to be have an understanding.

I want everyone to come together for a cause.